Dub-step made with Kinect 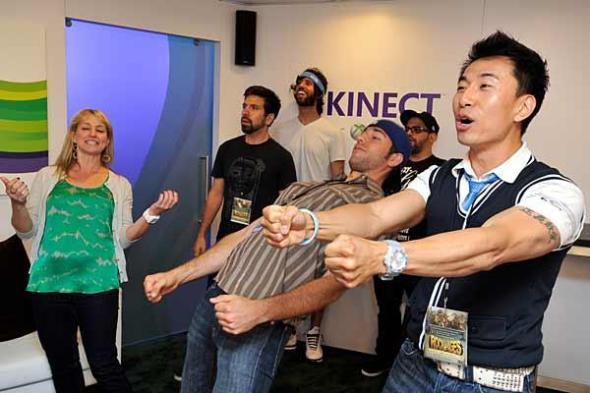 If you ever wondered about the story with mp3  here is great video about it.I personally hear the difference but for that it is important to have good monitor speakers in order to hear.Thanks to Slices for this great article.

Create your own combination of Kaoss effects, and simultaneously control up to four effects using a single fingertip! Introducing the Kaoss Pad Quad; it’s Kaoss control evolved to a whole new level. 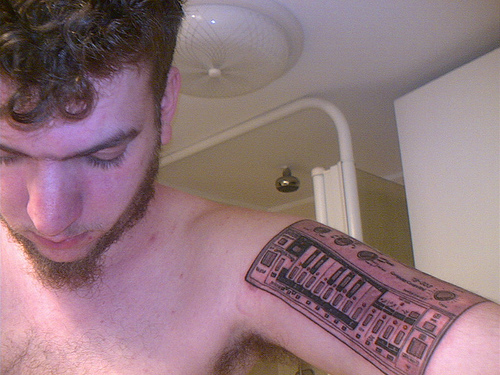 Pure mistake , Ronald tb303 is one of the most popular and recognizable sounds in modern music. This little box was originally designed to emulate a real bass player. But it failed big time!:)

NOTE: Video is glitchy, but watchable.

Felix and his machines

Primarily built as a performance device for music, the machines also act as kinetic sculptures and are naturally suited for art installations, theatre accompaniment, and even standalone sculpture.

Korg has released pictures of a new product called the “korg Monotribe”. Based on the name, it sounds like some sort of cross-breeding of the Korg Monotron and Korg Electribe. The picture seems to confirm this: 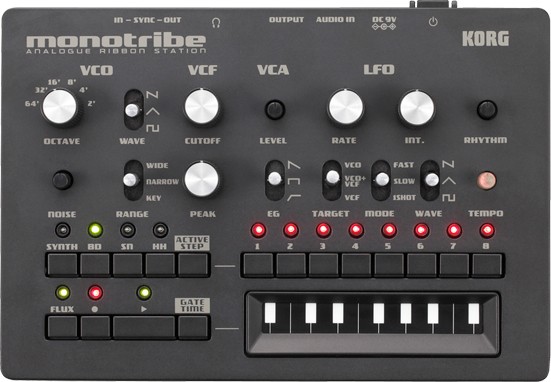 Information is sketchy, but it looks like it’s got some drum functionality (synth, kick, box, hi-hat) , a sequencer and some other functions. An analogue Monotron with a sequencer and selectable waveforms? EXACTLY what I was wishing they would start making, but assumed they never would. Nice work, Korg. It doesn’t appear to have MIDI, but does have a sync jack.

RIP – A Remix Manifesto is an open-source documentary which you may have seen already, as it was an instant classic right from the start, and especialy since the makers of the film put it online, up for grabs, for you and yours to enjoy, that’s how we like it:

This is part one:

If you want to know more about Arvo Part check his masterclass bellow:

Not so new video but really great.This guy is making some weird instruments with his own settings and names of the effects.So inspiring! 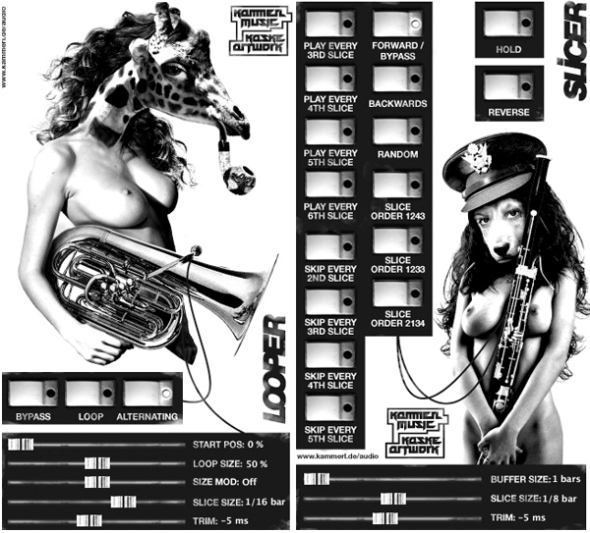 Are you tired seeing strange dots and lines in your plugins??? If you want something unique check out Kammerl Audio’s new VST plug-ins for Mac or PC. Pitch, Distortion, Scratcher, Slicer and Looper are ready to be installed. These are free from Germany. Go get em: www.kammerl.de

anything something //
Blog at WordPress.com.